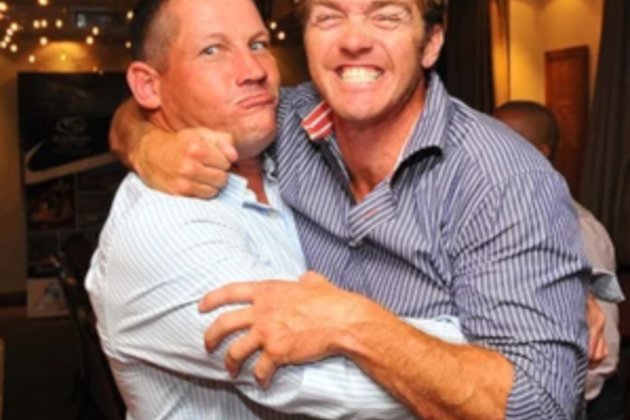 Small made his debut for the Springboks against New Zealand in Johannesburg in 1992 and played in 47 Tests until 1997.

He scored 20 Test tries, with the last of those in his final match in the Green and Gold, against Scotland - a try which, at that stage, broke Danie Gerber's Test record.

In his provincial career, Small played for the Golden Lions (then Transvaal), Sharks (then Natal) and Western Province, appearing in Currie Cup finals for all three sides and lifting the coveted golden cup in the colours of the Sharks and WP, but never with the Golden Lions.

In recent years, Small turned to coaching, and assisted Robert du Preez at NWU-Pukke and the Leopards before joining Pirates in Johannesburg as assistant coach.

Small is the fourth member of the Springbok squad from 1995 to pass away, after Kitch Christie (coach), Ruben Kruger (flank) and Joost van der Westhuizen (scrumhalf).

CHRISTCHURCH, New Zealand - New public housing that will save tenants money in energy bills, and provide warmer, healthier and ...

SYDNEY, Australia - Wall Street took a breather on Thursday following more than a week of protests across the U.S., ...

ROME, Italy - Global food commodity prices fell for the fourth consecutive month in May as the coronavirus (COVID-19) epidemic ...

SYDNEY, Australia - Stocks in Asia advanced on Thursday but gains were limited, and not universal.China's Shanghai Composite finished flat.The ...

75% of consumers in UK, Australia and U.S. slam Chinese government

LONDON, UK - More than 75% of consumers in the UK, US and Australia blame the Chinese government for the ...

JERUSALEM - The only Palestinian industrial area in East Jerusalem is to be demolished, and the present occupiers of the ...

HOUSTON, Texas - Over 60,000 people showed up for a Houston protest and rally in the wake of George Floyd's ...

LONDON, UK - Altaf Hussain, the founder and leader of the Muttahida Qaumi Movement (MQM), has appealed to the United ...

There is no need to wonder why George Floyd (age 46) was murdered in broad daylight in Minneapolis, Minnesota, on ...