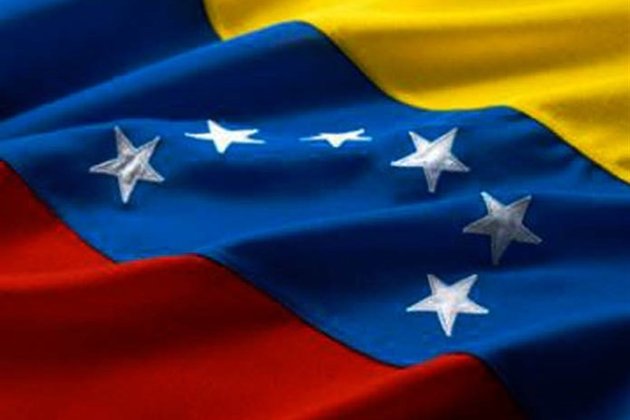 TEHRAN (Tasnim) - Venezuela';s president announced that the government and the opposition agreed on establishment of a 'permanent dialogue table', a day after the end of talks in Barbados to resolve the country's ongoing political crisis.

'After three days of an intense journey of dialogue with the oppositions of Venezuela, we agreed to establish a permanent dialogue table,' Nicolas Maduro said late Thursday on Twitter, Anadolu Agency reported.

The president stressed that he has an 'absolute faith' that the government and the opposition will reach 'very soon a great agreement of peace and coexistence'.

Maduro also appreciated the willingness of the Norwegian government, which was the mediator of the talks.

On Wednesday, Venezuela';s government announced the end of talks in Barbados, calling them "successful" exchange of opinions.

Vice President Jorge Rodriguez stressed that the Barbados talks was a space for "dissolving controversies through constitutional and peaceful means".

Starting Monday, a number of meetings were held in Barbados to find peaceful solutions to the South American country';s political crisis.

The opposition side is yet to make a statement about the content of the talks or the agreement.

On Monday, Maduro stated that the Barbados talks would focus on six main points, comprising of a comprehensive 'integral strategy and agenda', including all of the country';s major issues.

The Barbados talks followed talks in Oslo, Norway this May which bore no fruit.

Political unrest has been ongoing in Venezuela between President Maduro and opposition leader Juan Guaido since Jan. 10.

Guaido in January proclaimed himself the rightful president of Venezuela, dismissing Maduro's 2018 re-election as a fraud, a move recognized by more than 50 states, including the US.

But Venezuelan state institutions as well as the military have been putting their weight behind Maduro.

Turkey has also supported Maduro as the country's legitimate ruler in the face of foreign-backed coup attempts.

Hampered by opposition from the army and public challenges to his legitimacy, this May Guaido and his mostly Western allies agreed to take part in the talks in Oslo.