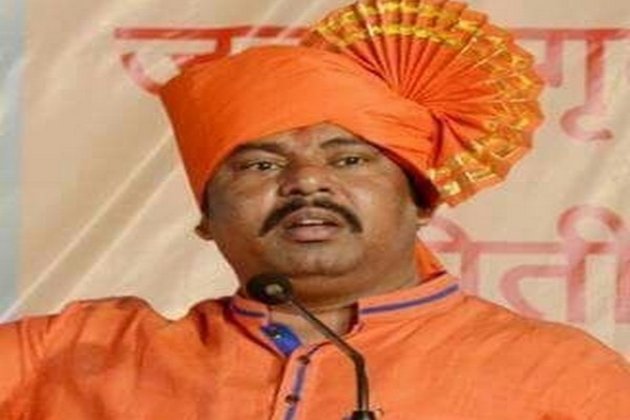 "Muslims have no issues and are happy with the revocation of the special status. Owaisi cannot comprehend how much development will take place there," said Singh.

"Prime Minister Modi does not have the political wisdom. He loves Kashmir but not its people," Owaisi had said.

Continuing his tirade against Owaisi, Singh said that the former must think about the Muslims of Andhra Pradesh and Telangana first.

"The Muslims are facing many problems in Andhra Pradesh and Telangana. The Waqf board land is being grabbed by his party members. He must think about the Muslims being trafficked to Middle East countries before he thinks of Kashmir," he remarked.