Michigan has 16 electoral votes, Minnesota and Wisconsin have 10 each, and Iowa 6.

Biden told supporters at a drive-in rally at the Iowa State Fairgrounds in Des Moines that the state had hit daily record numbers of coronavirus cases and hospitalizations this week and argued that Trump "has given up" on fighting the virus.

He said, "Unlike Donald Trump, we will not surrender to the virus."

Trump told supporters at an outdoor rally in Waterford Township, Michigan, that Biden had predicted a dark winter ahead because of the coronavirus pandemic.

"Just what our country needs is a long, dark winter and a leader who talks about it," Trump said.

On Thursday, Trump and Biden focused their campaign efforts onthe southeastern state of Florida, which the president won in 2016.

"If Florida goes blue, it's over. It's over," Biden told a drive-in rally outside Broward College, referring to the Democratic Party color.

Biden criticized Trump for holding packed rallies amid the coronavirus pandemic where most attendees are not wearing masks, calling them"super-spreader events."

The president is "spreading more than just coronavirus. He's spreading division and discord," Biden said at a second drive-in rally later in the day in Tampa that was cut short by rain.

"We're going to win this election so big. You watch," the president predicted.

Trump had been scheduled to hold another rally later Thursday in North Carolina,but because of "very bad weather," including high winds, the event was postponed until Monday, he told reporters.

In every election since 1996, the winner of Florida has won the presidency. The winner there earns 29 of the 270 electoral votes needed to clinch the election.

According to an average of major polls compiled by the website Real Clear Politics,Biden and Trumpare virtually tied in Florida and North Carolina, while the president trails the former vice presidentin Michigan, Pennsylvania and Wisconsin.

National polls typically show Biden with a lead of 7 or 8 percentage points over Trump, although the margin is about half that in several key battleground states that are likely to determine the outcome in the Electoral College.

Americans are voting early for Tuesday's presidential election in unprecedented numbers, a product of strong feelings for or against the two main candidates and a desire to avoid large Election Day crowds at polling stationsduring the pandemic.

More than 80million people had already voted as of Thursday, well above half of the overall 2016 vote count,which was 138.8million.

About two-thirds of America's early voters have mailed in or dropped off their ballots, and the rest voted in person at polling places throughout the country.

Biden voted Wednesday in Wilmington, Delaware, while Trump cast his ballot Saturday at a library in West Palm Beach, Florida, near his Mar-a-Lago resort.

Trump, meanwhile, told reporters before leaving the White House Friday for a rally in Michigan that he was undecided about his election night plans. The New York Times had reported Friday that he plans to appear at the Trump International Hotel in Washington.

"We haven't made a determination," Trump said in response to a reporter's question about his whereabouts on election night.

Trump said coronavirus restrictions imposed by the local government in Washington, including a ban on gatherings of more than 50 people, would be a factor in the decision.

The Times report, which cited a person familiar with the plans, said Trump would likely instead spend the evening at the White House, despite multiple fundraising solicitations his campaign sent to supporters to attend an election night party at his namesake hotel. 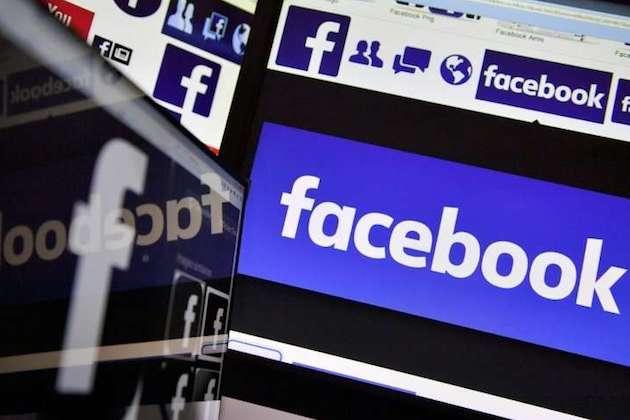 The U.S. Department of Justice has filed a lawsuit against Facebook for discriminating against U.S. workers. The lawsuit alleges Facebook ...

NEW YORK, New York - U.S. stocks were on the rise on Friday, despite disappointing jobs data which showed the ...

Irish economy grew in third quarter at fastest rate ever

The United States added 245,000 jobs in November, the fewest since April and the latest sign that hiring has slowed ...

SYDNEY, NSW, Australia - Stocks in Asia continued to meander on Friday, while demand for the U.S. dollar continued to ... 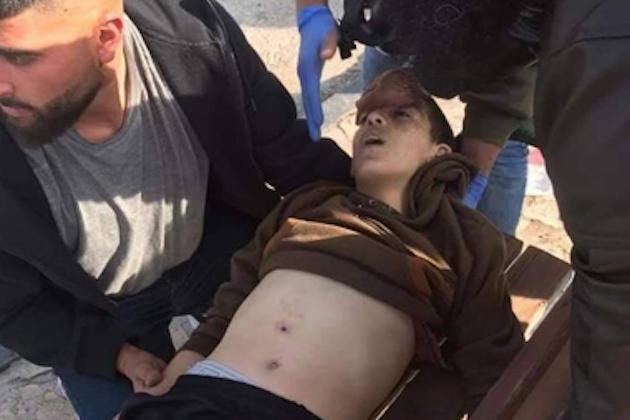 Year's long blockade against Qatar may be nearing end

U.S. prosecutors are discussing a deal with lawyers for Huawei finance chief Meng Wanzhou to resolve criminal charges against her, ...

Antonio Marcos Diniz was only 13 years old when his family was forced to leave their home near Brazil's Atlantic ...

United States in bid to beef up relationships in Western Hemisphere