IPL 2022: Shimron Hetmyer rejoins RR, will be available for clash against CSK 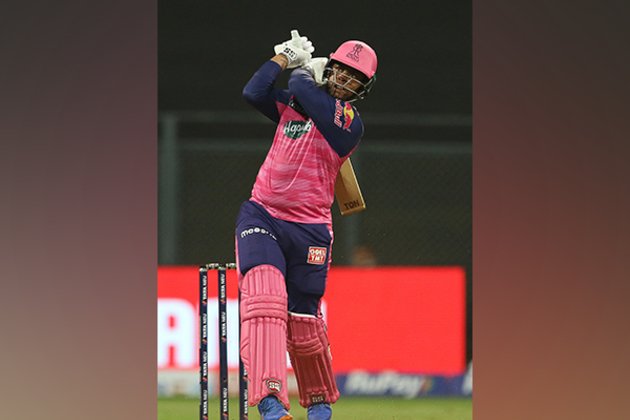 Pune (Maharashtra) [India], May 16 (ANI): Rajasthan Royals batter Shimron Hetmyer has rejoined the team's camp after his departure to Guyana for the birth of his first child.

Hetmyer had left the RR camp on May 8 after the clash against Punjab Kings, as he wanted to be with his wife during the birth of their first child.

According to ESPNcricinfo, Hetmyer is undergoing quarantine as per IPL protocol and will be out in time to train ahead of Royal's final league match on Friday against Chennai Super Kings.

Coming to the team, RR won their previous clash against Lucknow Super Giants by 24 runs and registered their eighth win of the season. They are currently at the second spot at the points table and will be going up against CSK on Friday. (ANI)