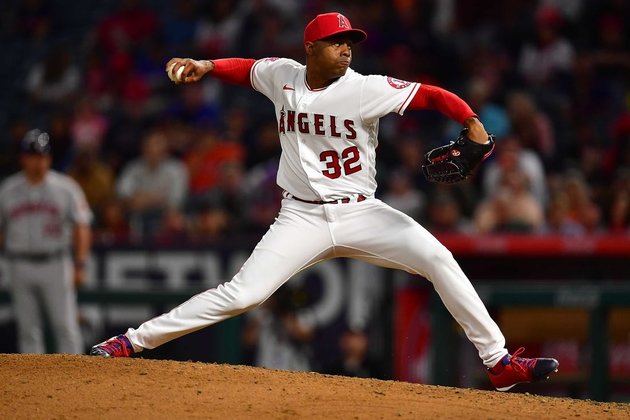 Iglesias was in his second year with Los Angeles after spending his first six MLB seasons with the Cincinnati Reds. He has 156 saves and a 3.13 ERA in his career. He also received American League Cy Young Award votes last year, finishing 11th.

The Braves are taking on the remainder of the four-year, $58 million deal Iglesias signed with the Angels in December, per reports.

US gas prices below $4 per gallon after demand falls

WASHINGTON D.C.: Providing relief to drivers in the United States, the average retail gasoline price in the US fell below ...

NEW YORK CITY, New York: Walmart could sign a deal with Disney, Paramount, or Comcast, with the aim of breaking ...

Domino's pizza shuts down all stores across Italy

MILAN, Italy: Milano Today has reported that seven years after launching in the country, American pizza giant Domino's has now ...

TOKYO, Japan: Toyota has advised the owners of its BZ4X electric SUV to stop driving their vehicles and return them ...

WASHINGTON D.C.: The U.S.Department of Justice is reportedly preparing to sue Google as soon as next month, claiming that the ...

ZAGREB, Croatia: Authorities have said that a weekend bus crash near Varazdin in Croatia killed 12 passengers and injured 32.The ...

US, India to hold military exercise near disputed Chinese border

WASHINGTON D.C.: The U.S. will participate in a joint military exercise in mid-October with India, less than 62 miles from ...

MOSCOW, Russia: A leading Russian scientist in the field of hypersonic flight, Dr. Alexander Shiplyuk, has been arrested on suspicion ...

Citing safety of children, LA to move homeless away from schools

LOS ANGELES, California: During a meeting that was disrupted by protesters this week, the Los Angeles City Council voted to ...

WASHINGTON D.C.: The U.S. Justice Department announced this week that former Puerto Rico governor Wanda Vazquez has been arrested in ...