How does Solar energy work?

All of us have wondered, How do solar panels produce electricity? How does the whole system work? 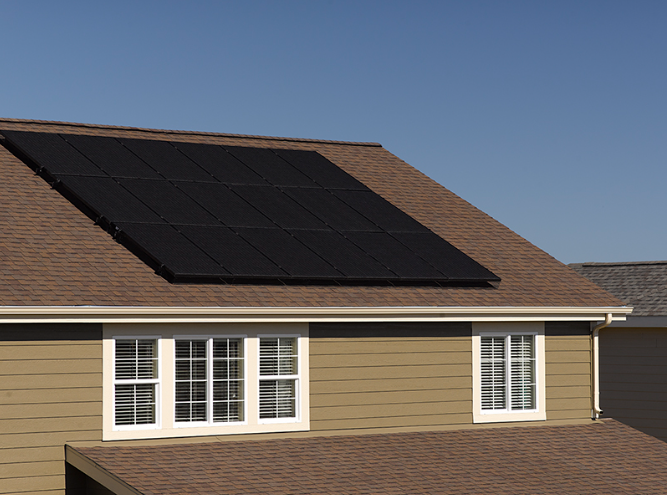 Each individual panel is made of a layer of silicon cells, a metal frame, and a glass shell surrounded by a special film and wiring. For maximum effect, the panels are grouped into "fields" (ordered series) and placed on rooftops or in large outdoor spaces. Solar cells, which are also referred to as photovoltaic cells, absorb sunlight during daylight hours.

Inside each solar cell is a thin semiconductor wafer made of two layers of silicon. One layer is positively charged and the other negatively charged, creating an electric field. When light energy from the sun hits a photovoltaic solar cell, it excites the cell and causes electrons to be "released" from the atoms in the semiconductor wafer. These free electrons are set in motion by the electric field surrounding the wafer, and this motion creates an electric current.

Once solar energy is converted from DC to AC electricity, it passes through your electrical panel and is distributed throughout the home to power your appliances. It works in exactly the same way as electricity generated through your electricity company's network, so nothing needs to change in the home. Since you still remain connected to your traditional energy company, you can automatically draw additional electricity to make up for any shortfall in solar power from the grid.

On cloudy days and overnight, your solar shingles or panels may not be able to capture enough sunlight to be used as energy; conversely, in the middle of the day when no one is home, they can collect excess energy - more than you need to run your home. This is why a meter is used to measure the electricity flowing in both directions - to and from your home. Your utility company will often give you credits for any excess power you send back to the grid. This is known as net metering. 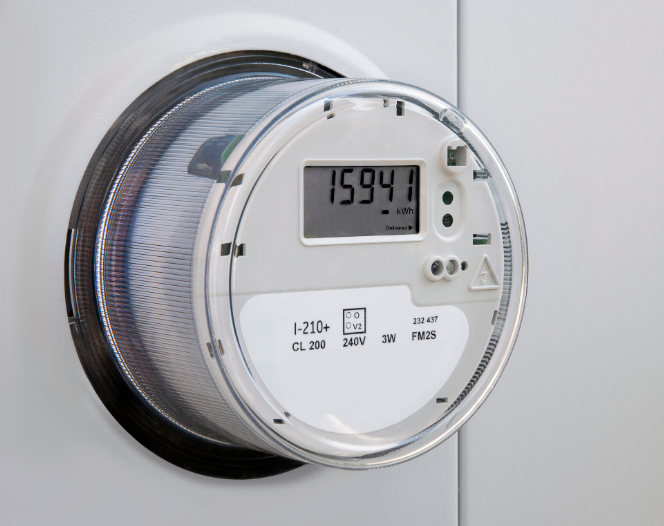 CONCLUSION
Now that you know the basics of solar power, you may be amazed at how today's photovoltaic technology can capture the enormous power of the sun to power your home. It may not be rocket science - but it's certainly human ingenuity at its best.
Interested in solar roofing for your home? Explore our solar products and find the most affordable pricing to get started with us and save money on electricity.